I became what the World needed me to be.

I am Maêko, the power of Truth

“R.U.N THE SHOW” ARE YOU IN? THE NEW RESIDENT CREATION BY CIRQUE DU SOLEIL

During the creation and for the first time, areas such as staging, camera scenes definition, technical preparation of camera equipment and live projections, rehearsals, acrobatic equipment and rigging and integration of special effects were treated from the Camera Woman role and perspective.

At this stage the show and the project was presented and the script readings were made. Work was carried out on the characterization of the Camera Woman character (hairdresser, costume, make-up...), physical preparation and training. 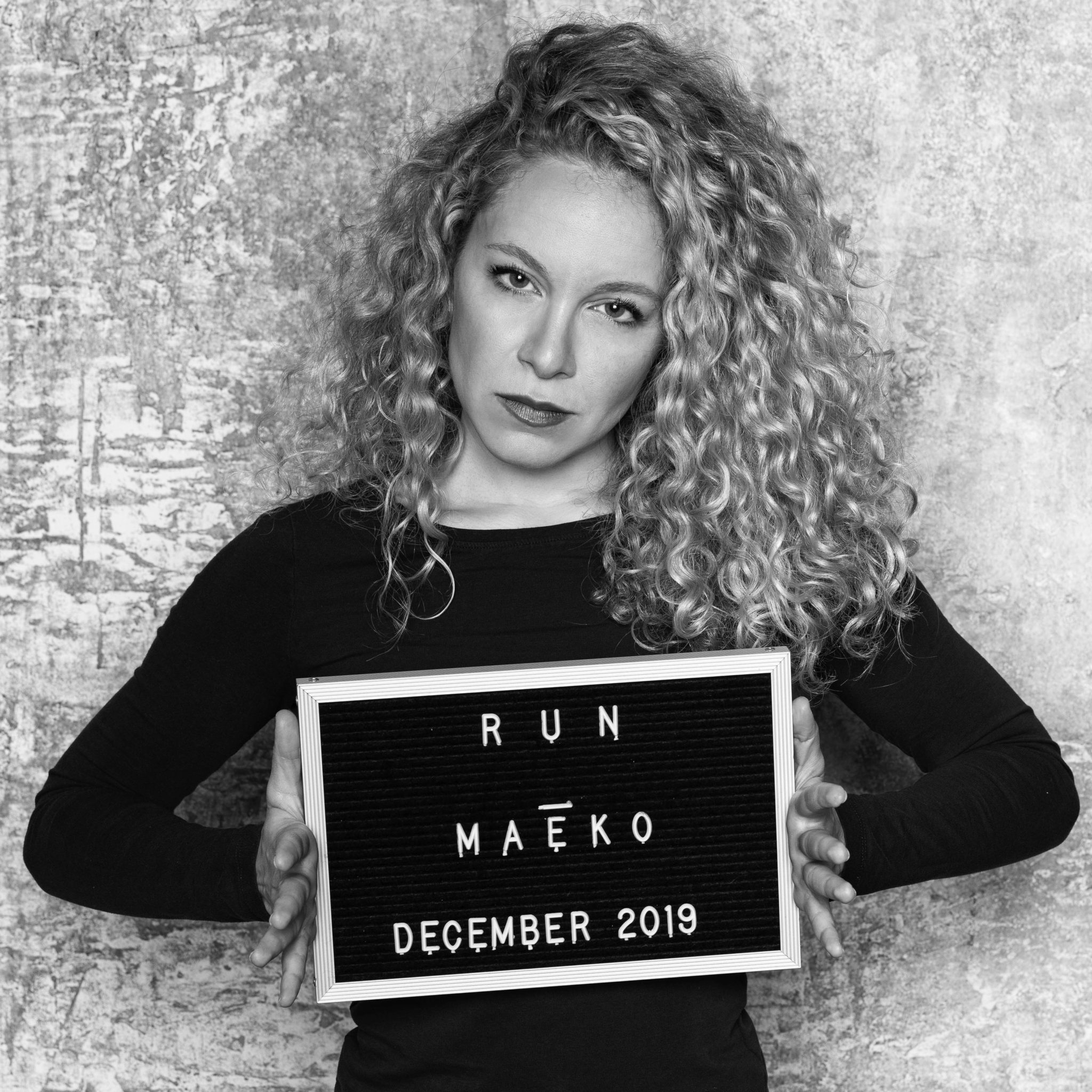 “Look through my eyes. I became what the world needed me to be. I am Maêko, the power of Truth.”

Based on a graphic novel character, Maêko is originally from Japan, and is responsible for telling and participating in the story of R.U.N with her camera in this plot of action and fight.

Thanks to her LIVE camera and her point of view, she achieves a unique immersive experience for the audience, having the opportunity to be on stage with the other characters and participate in the story through the eyes of Maêko.

The versatility of the role in the constant transformation of the space, thanks to the projection of its intimate and unique point of view, allows the public to connect with the emotions of the artists. 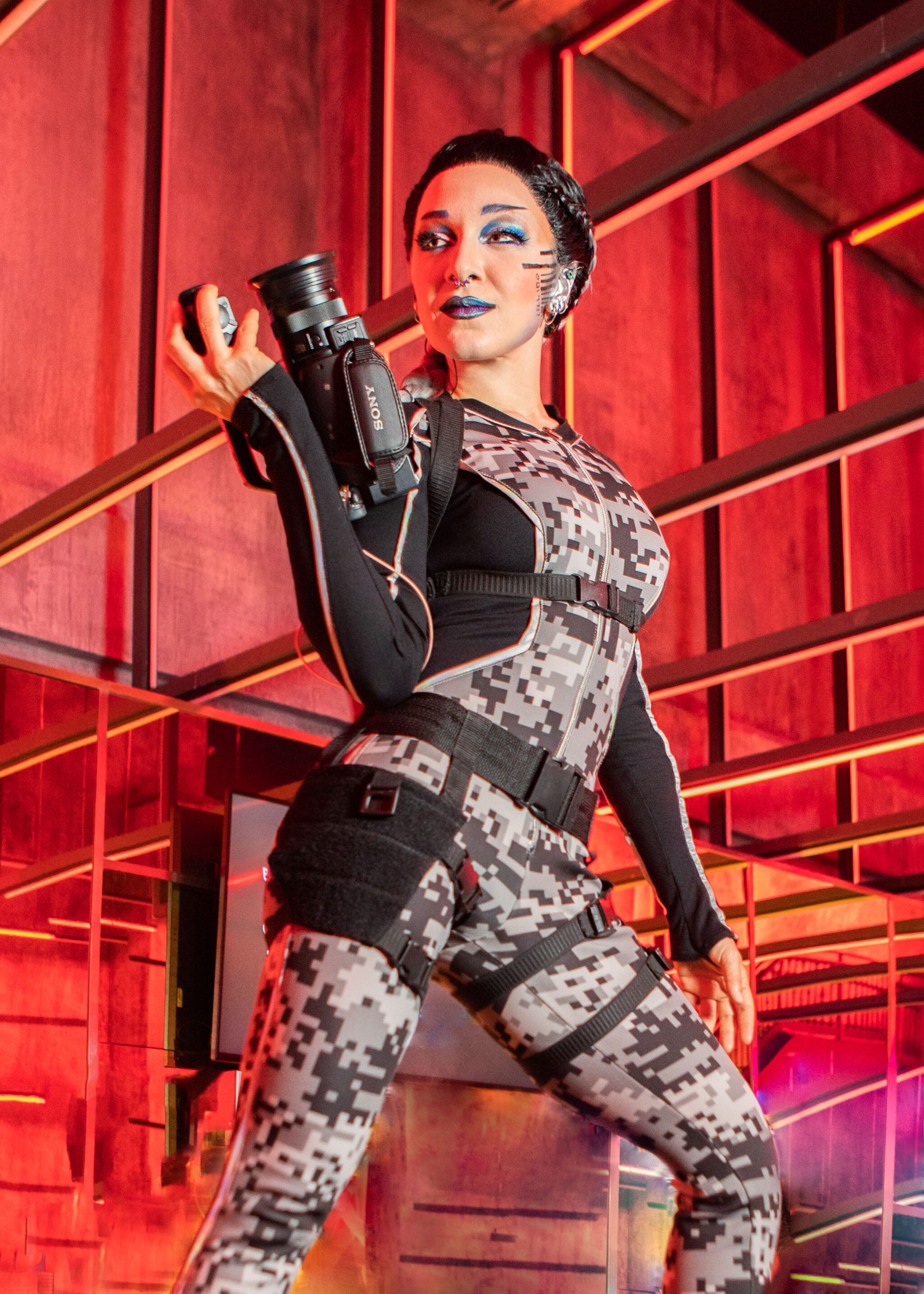 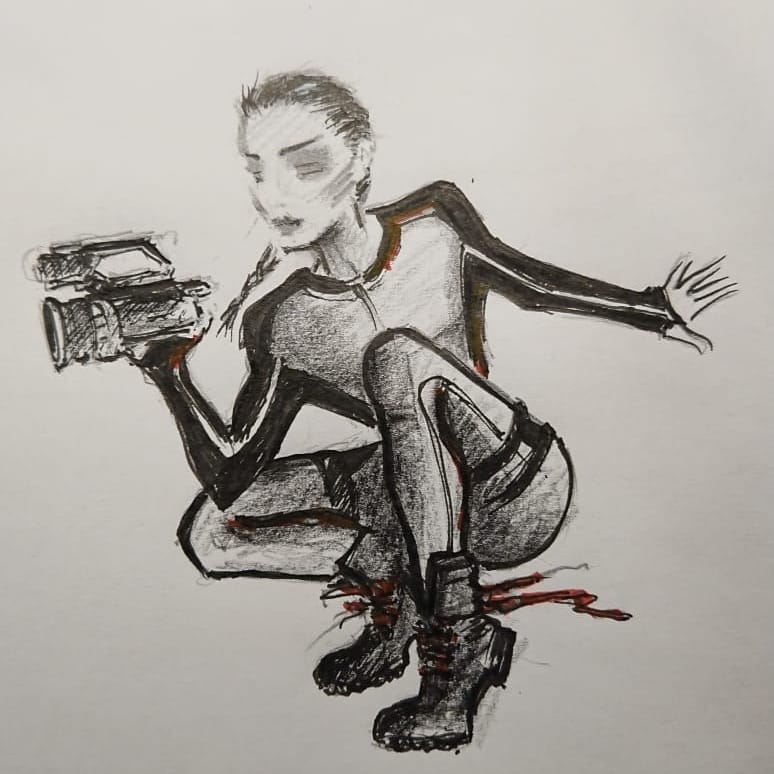 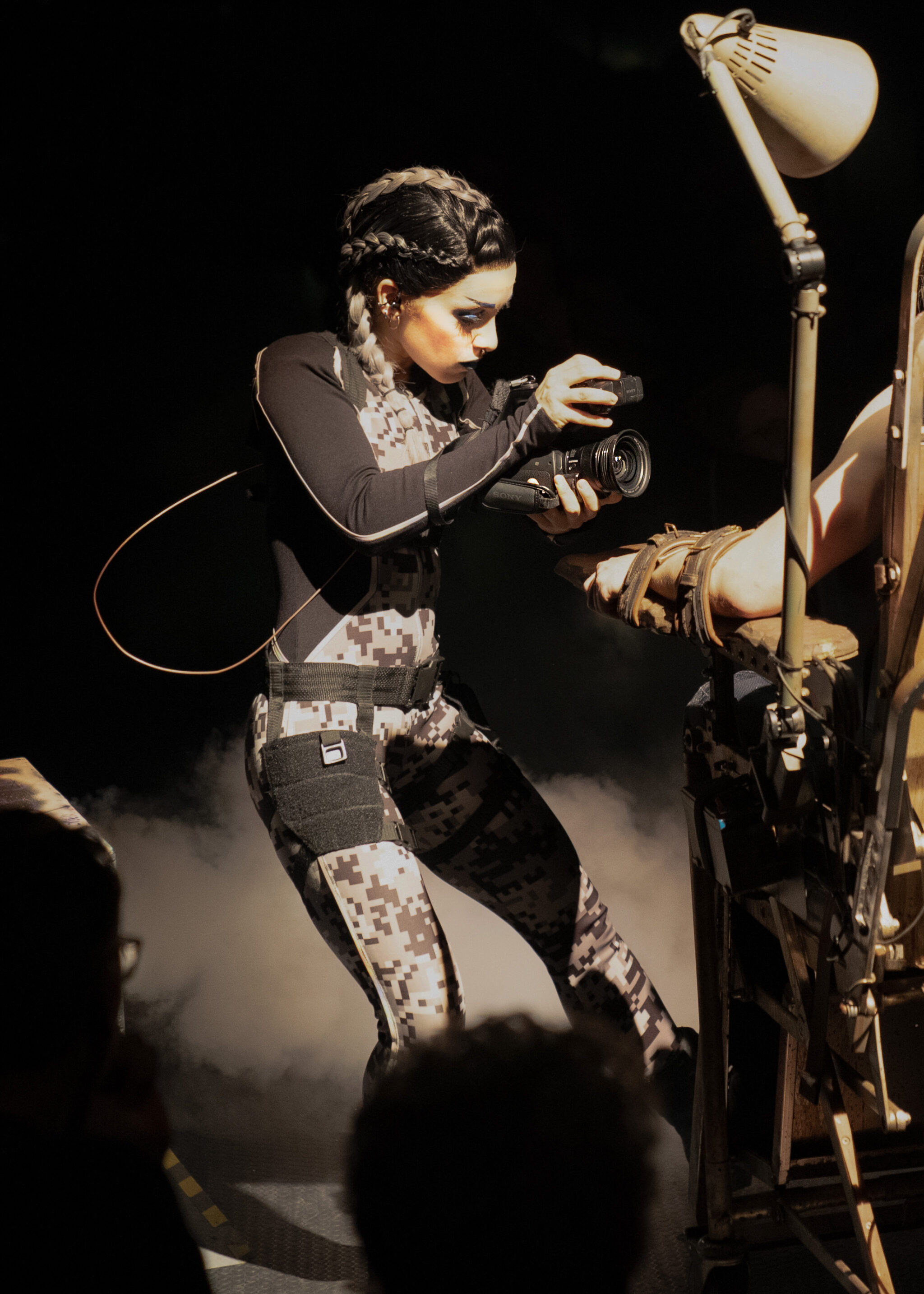 Maêko is one of the main characters in the story of R.U.N participating and capturing moments projected on live screens in 6 of the 8 scenes of the show.


BOLT - Maêko flyes with a harness over the main character "the Hero" making sweeps with the camera and capturing his movements. The image is integrated into the design and visual effects of the screens. 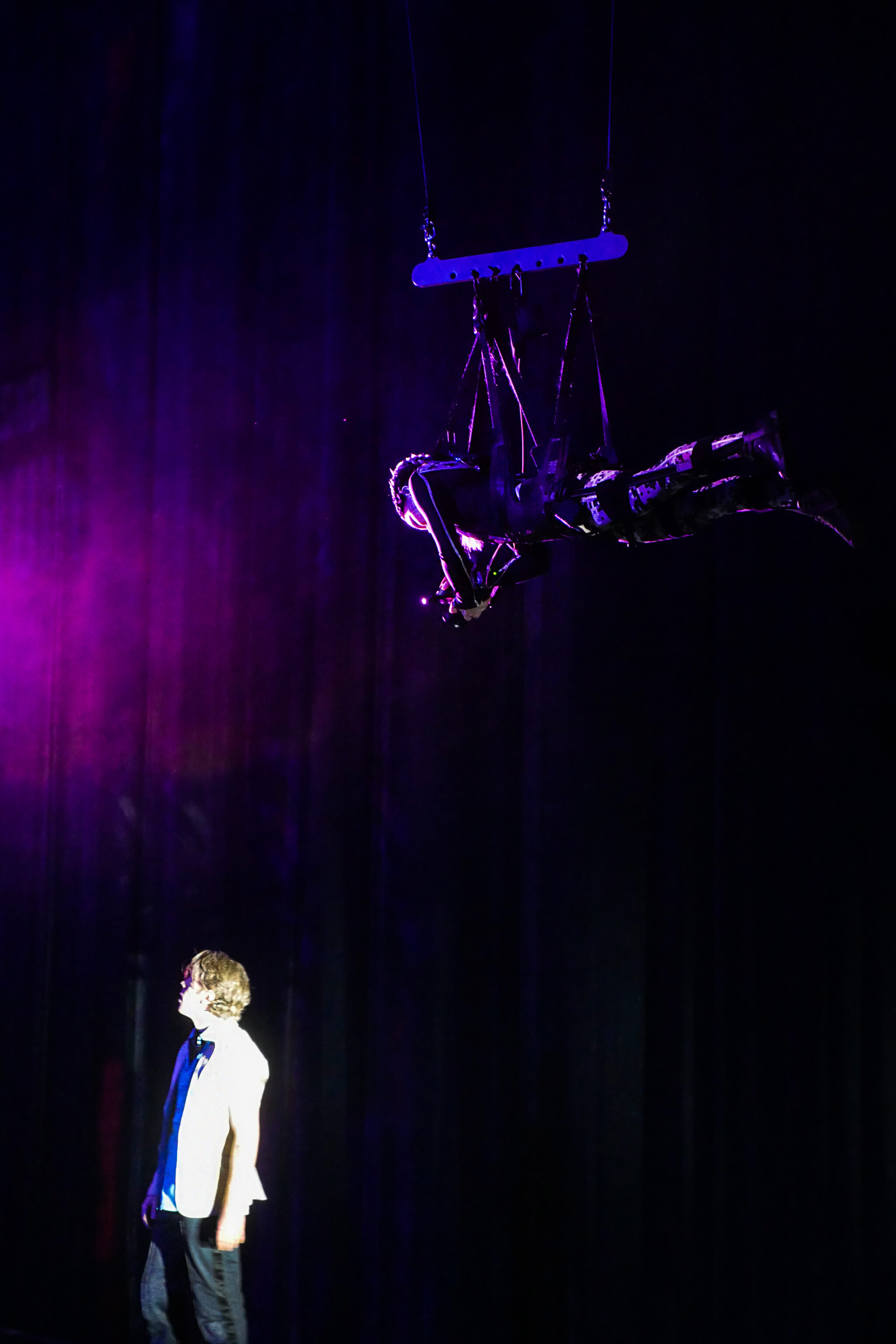 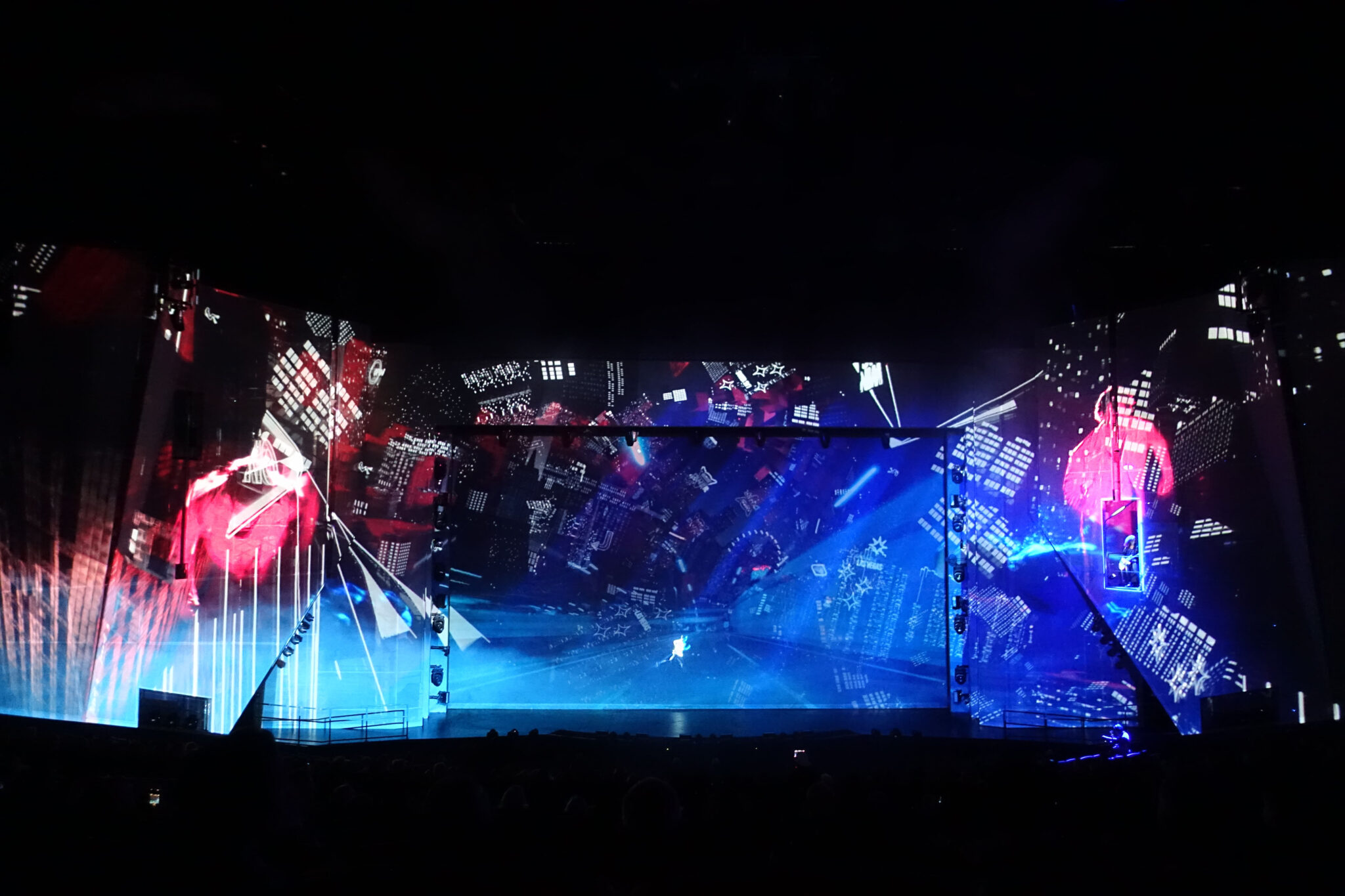 LOOK OUT - Stunt fight filming and persecution of the main characters on the side superstructure with projection on the centre screen. 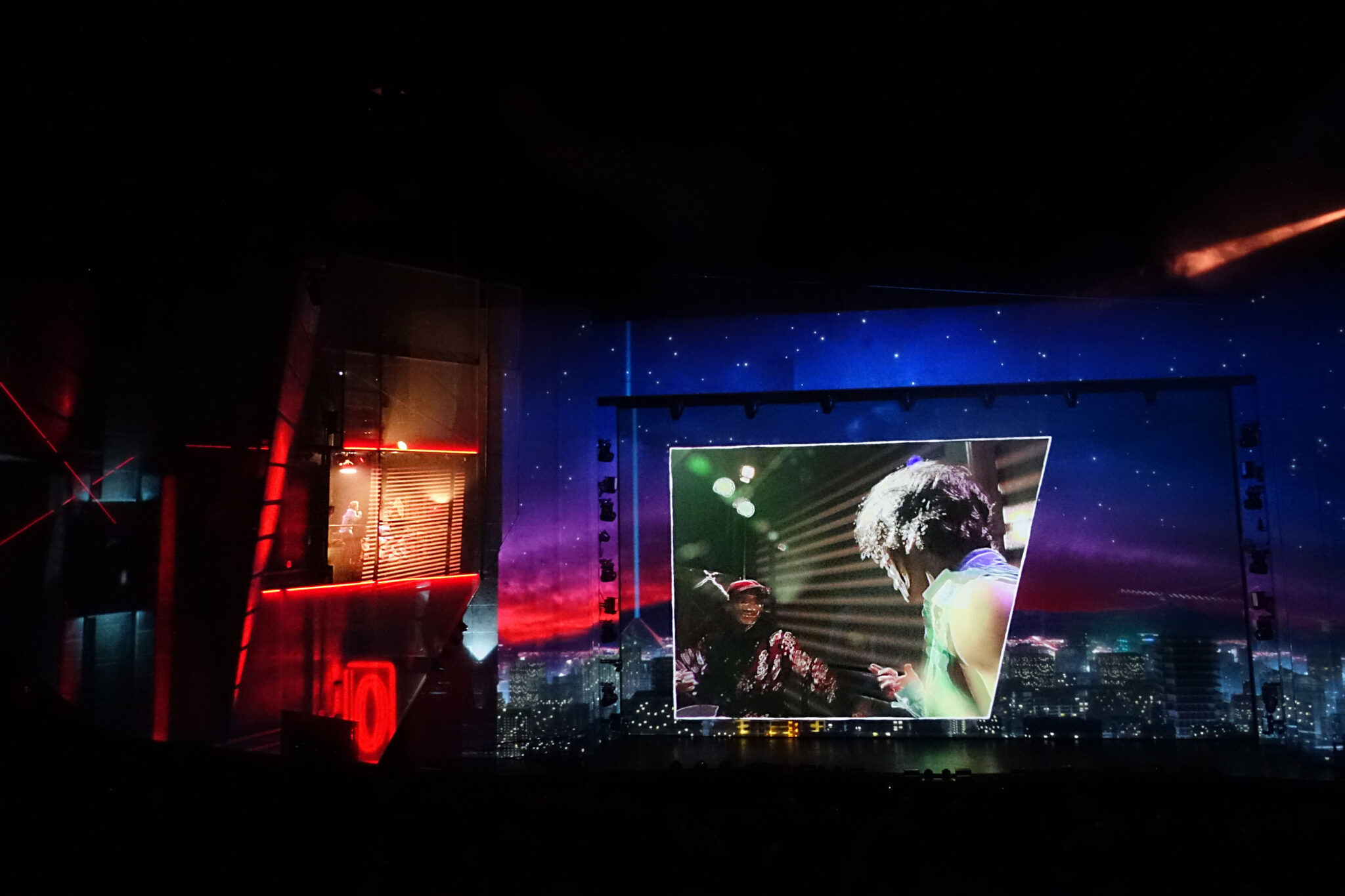 LESSONS IN PAIN - Maêko captures the main characters and stunts in a 15 min sequence film on-stage and between the audience. 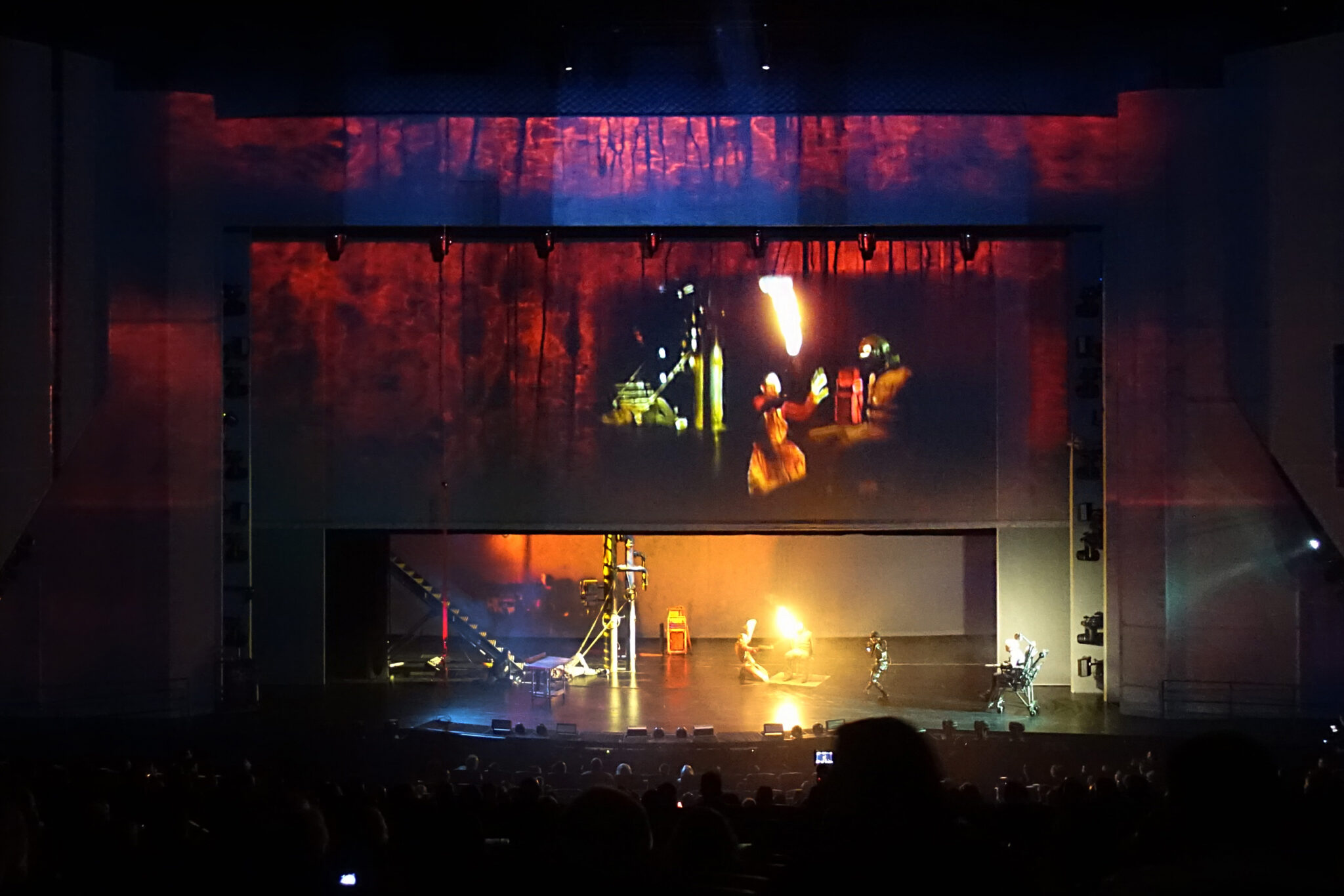 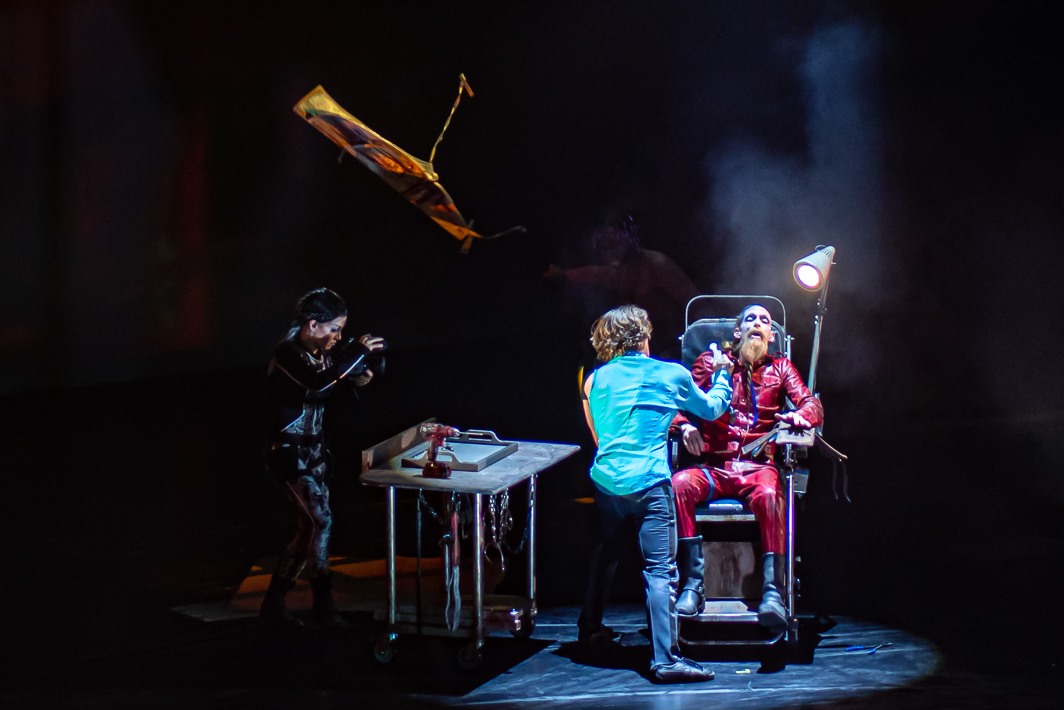 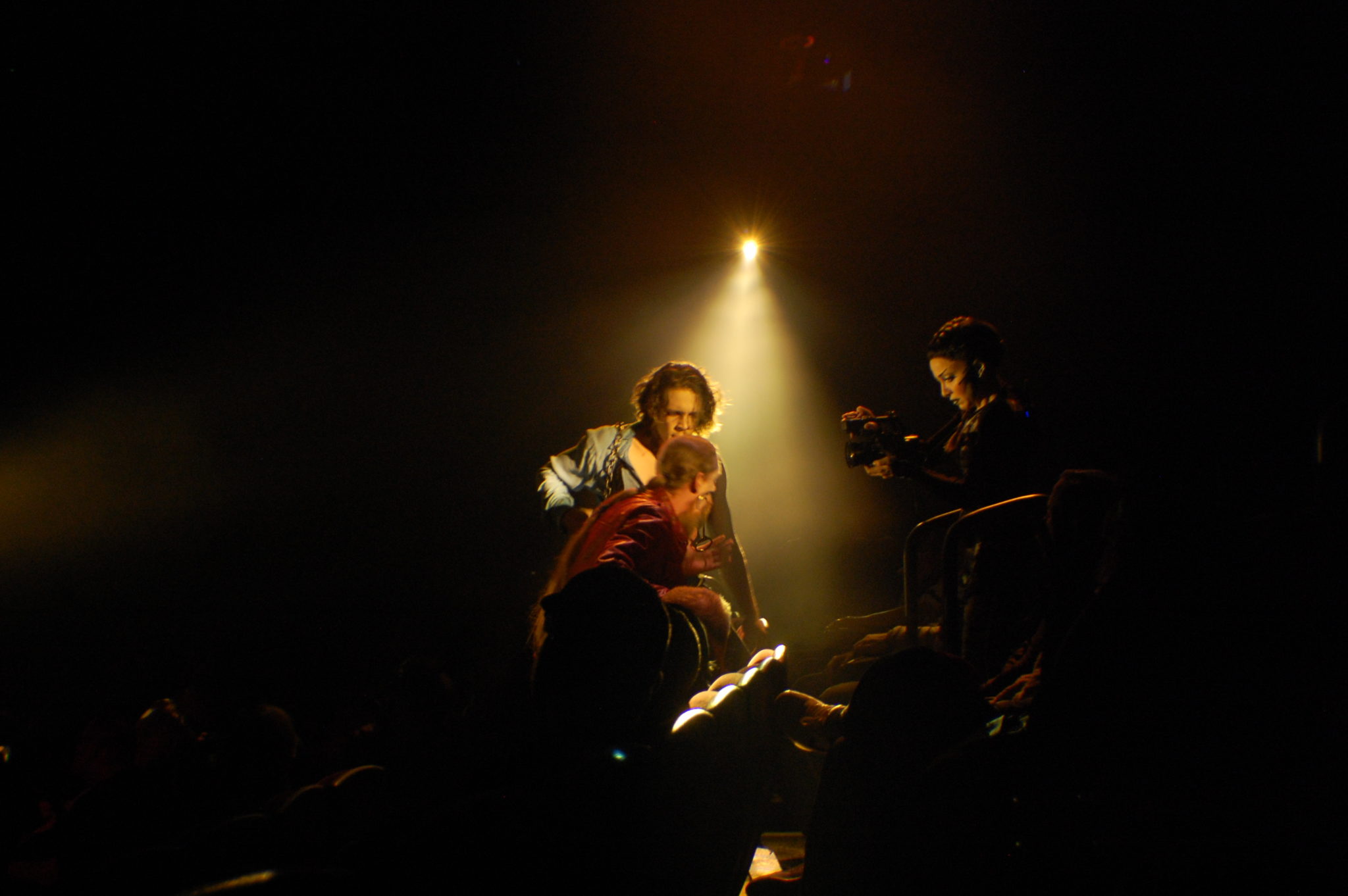 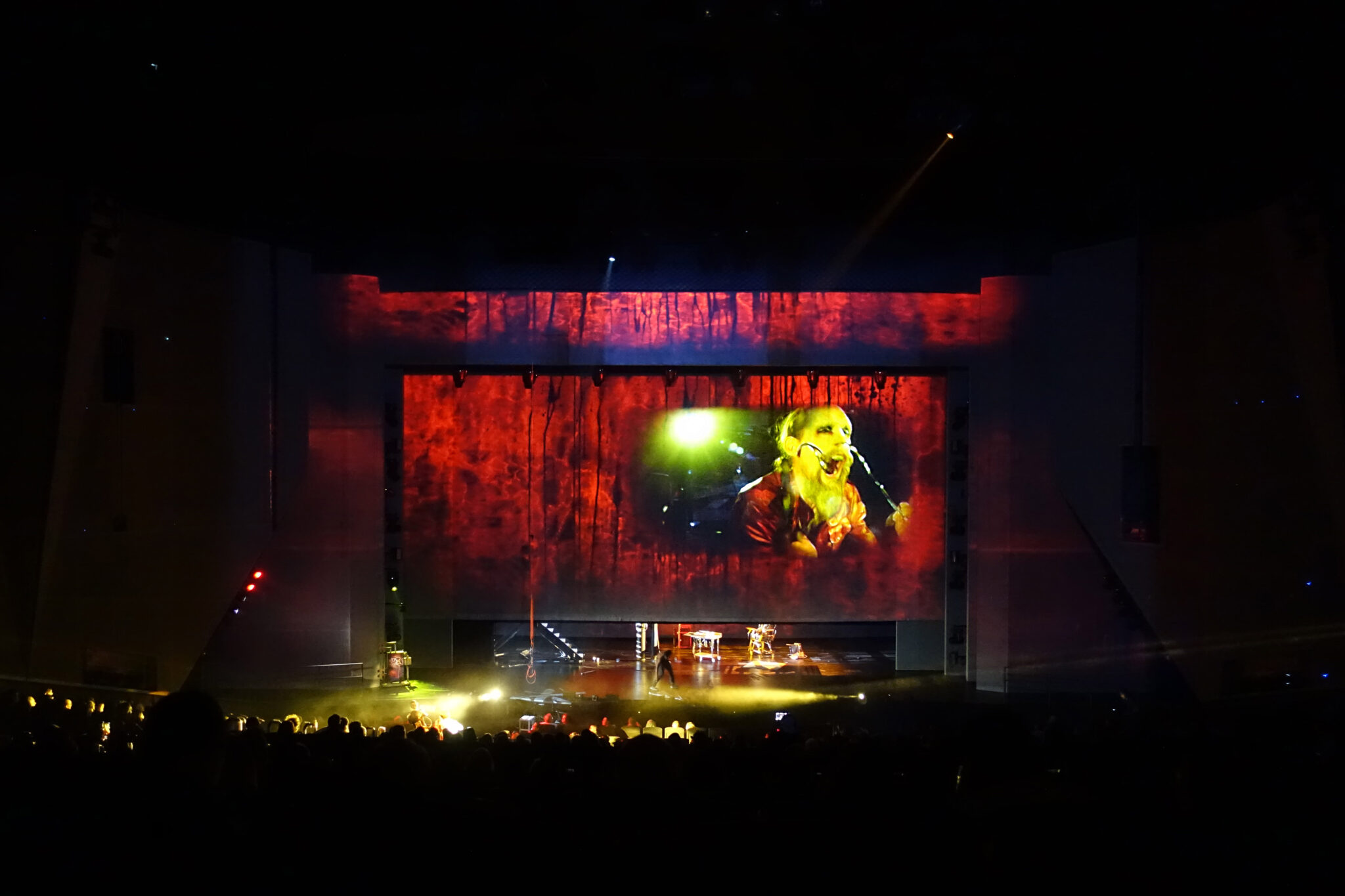 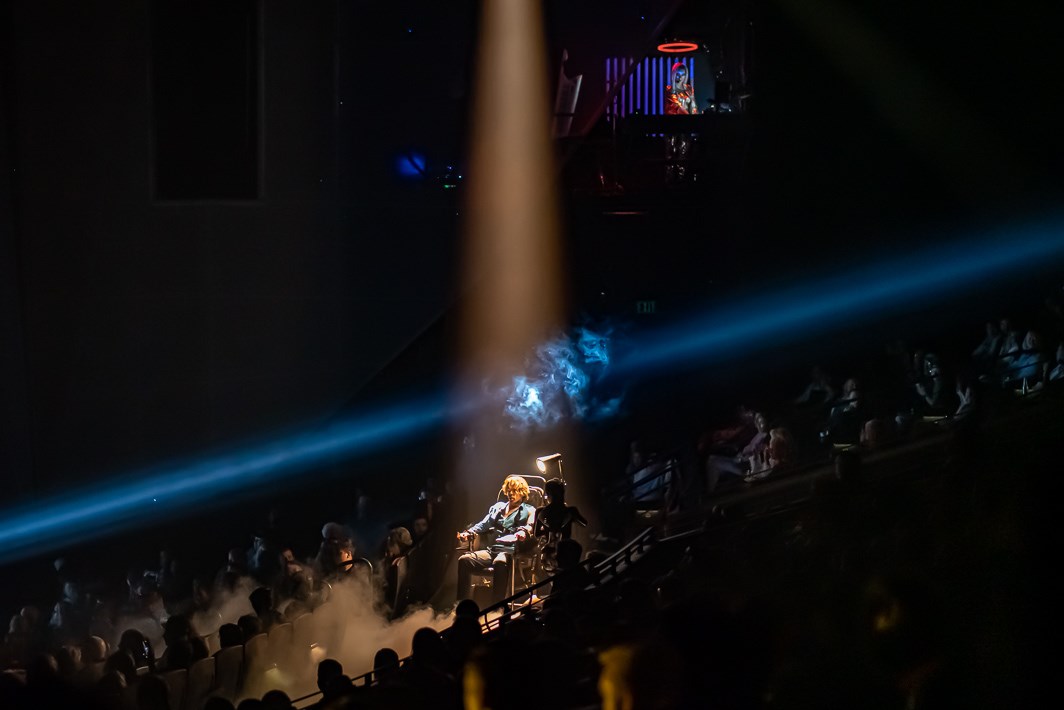 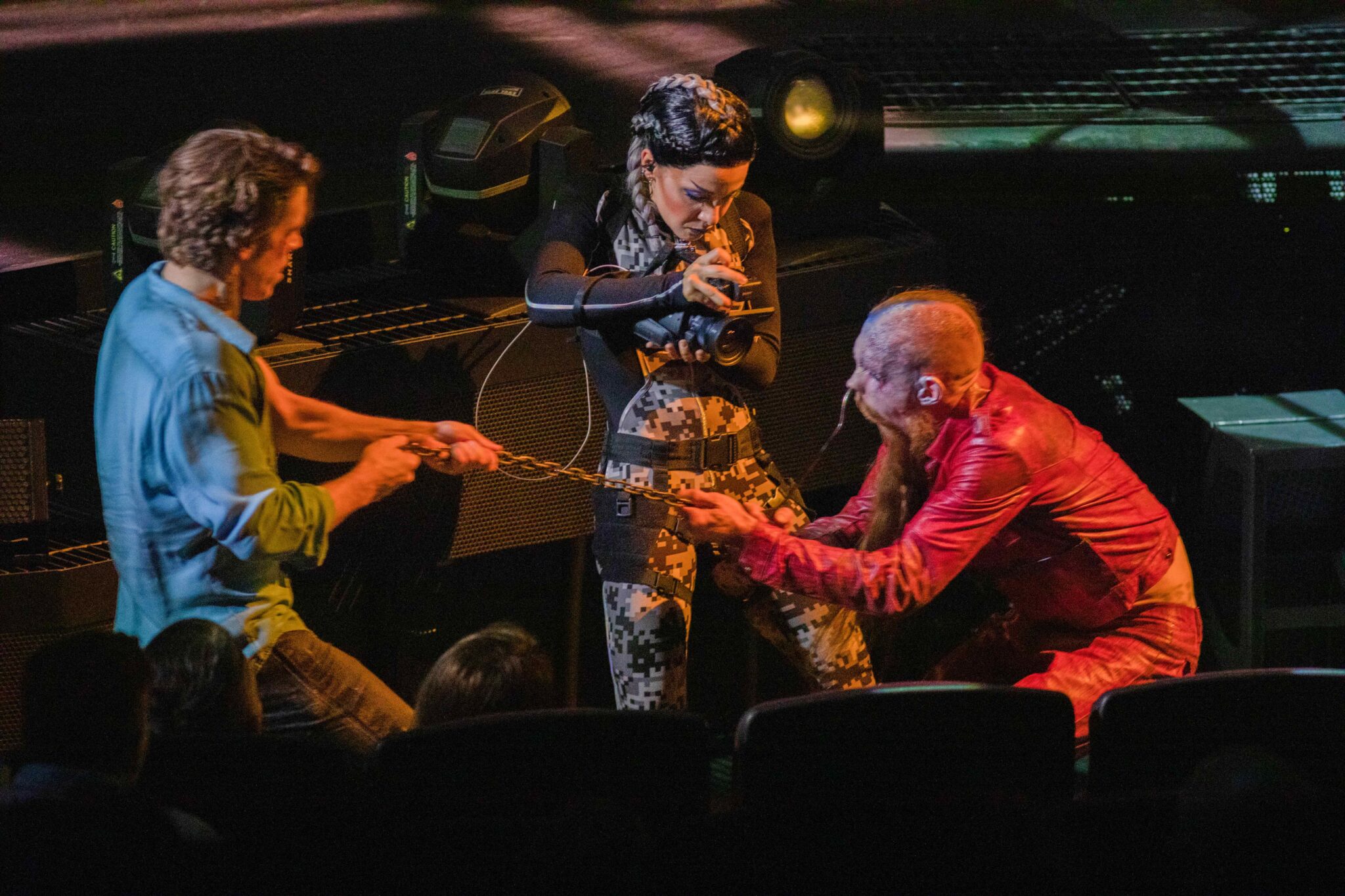 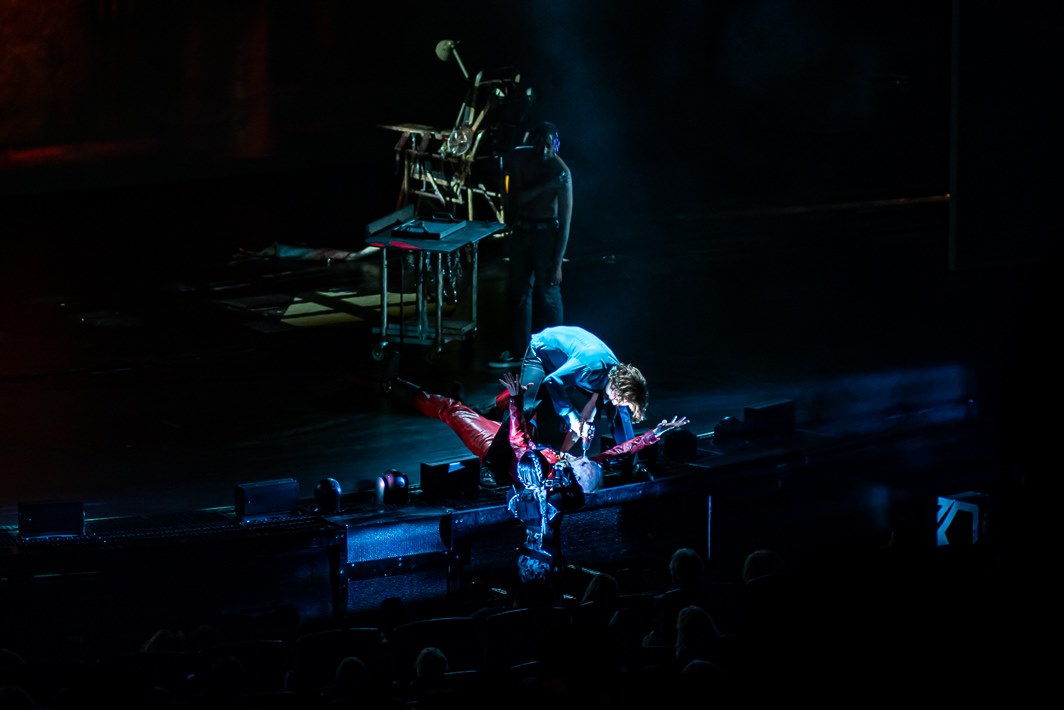 REV - Maêko supports the main characters inside a car with her camera during a chase scene. The image is integrated into the virtual setting to bring the viewer closer and introduce them to a graphic novel. 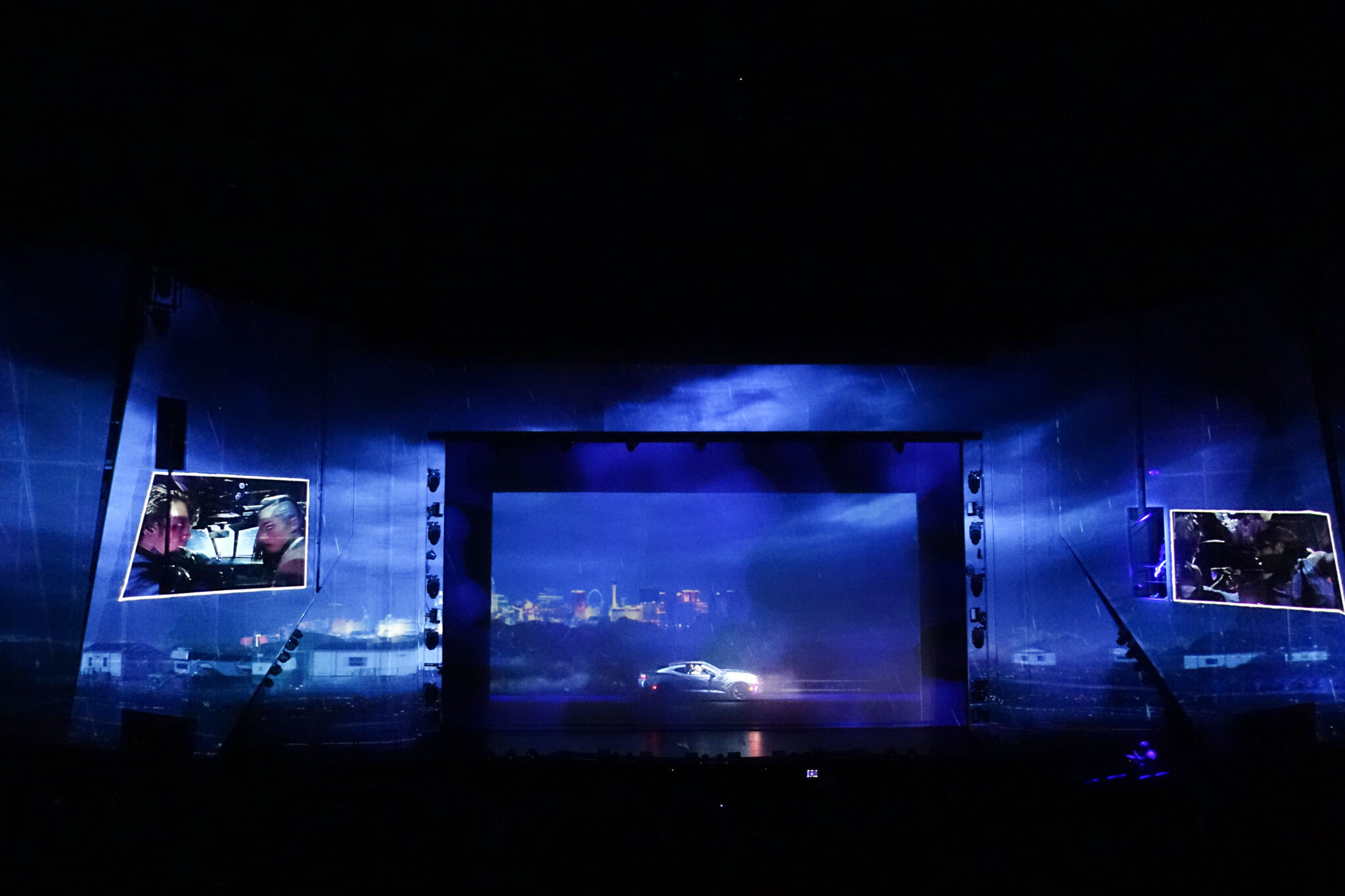 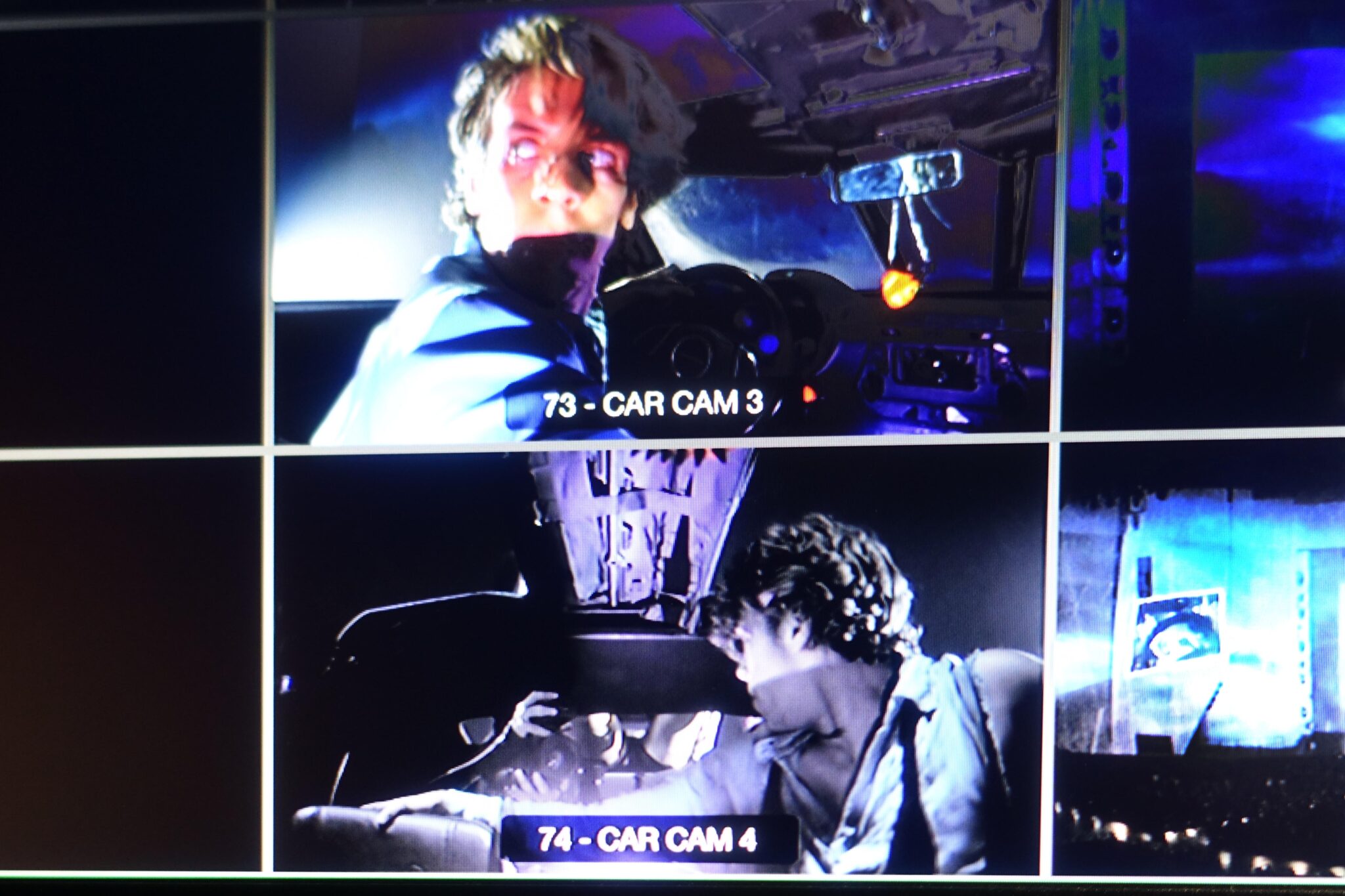 LEVEL UP - Recording and live broadcast of the final fight of the main characters in a structure 33 feet from the ground. The image is projected on the side screens of the superstructure. 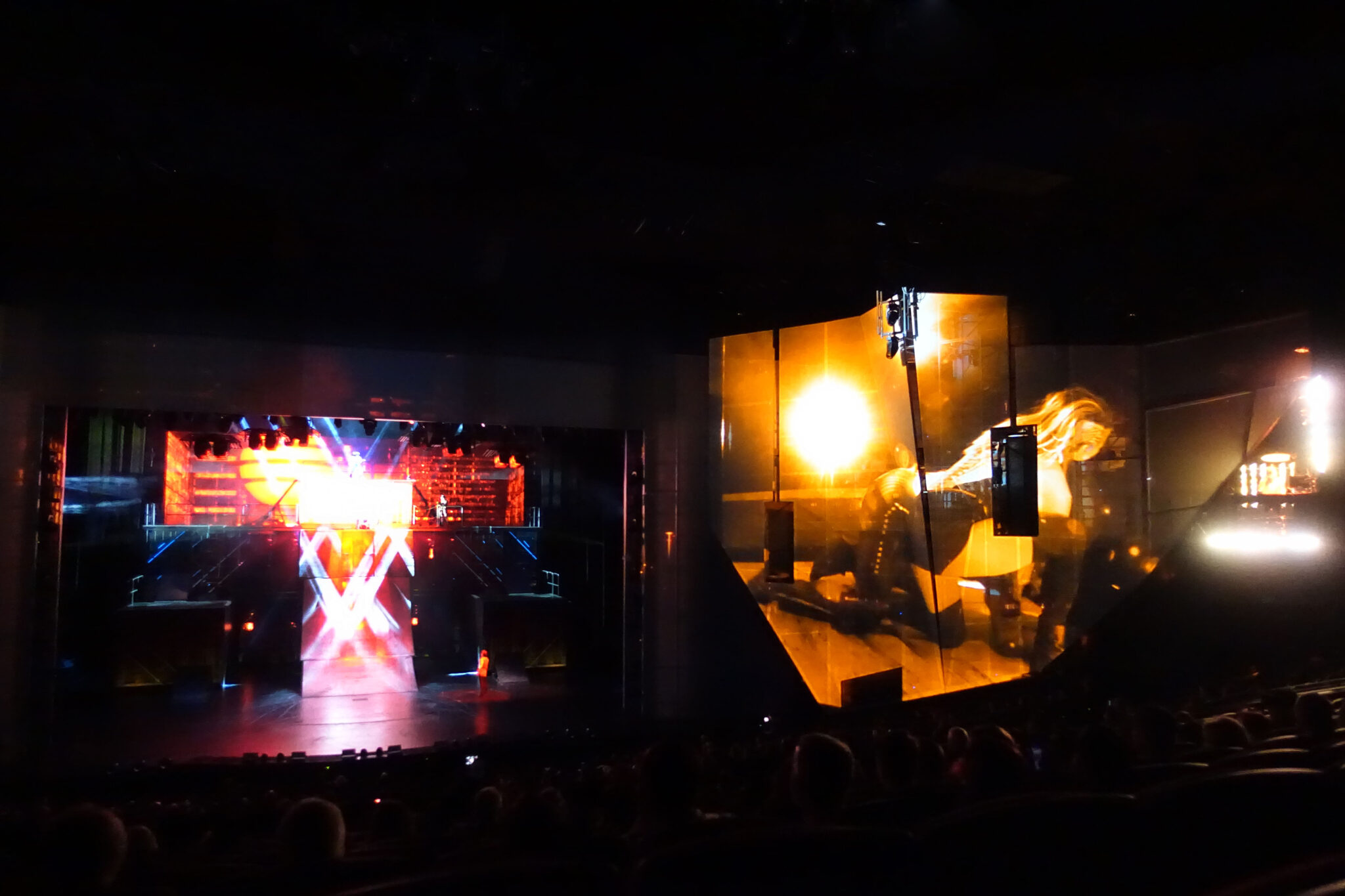 TIL DEATH - Final scene of the plot, Maêko records and projects in the side screens a sequence shot of the wedding of the protagonists. 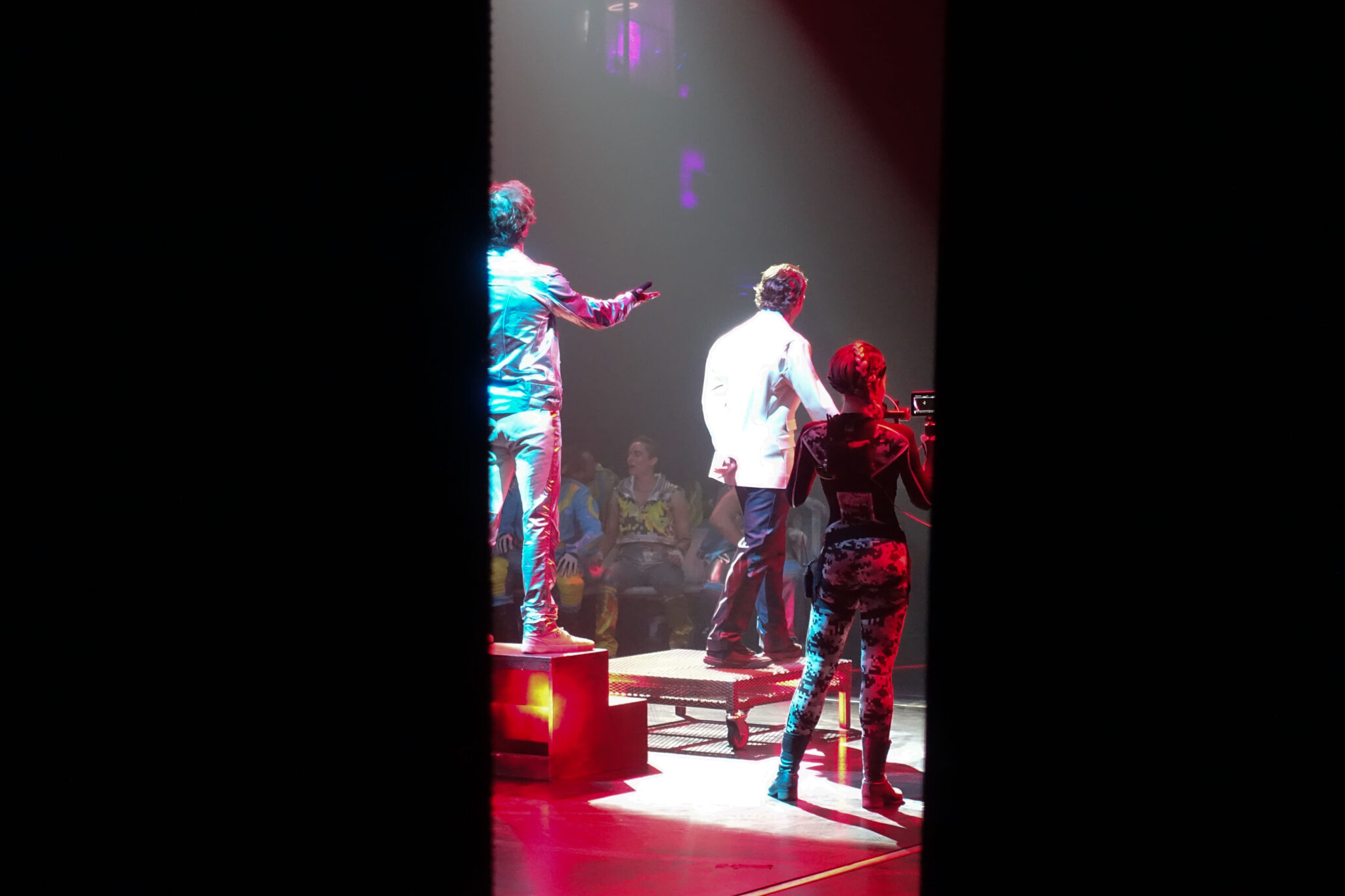 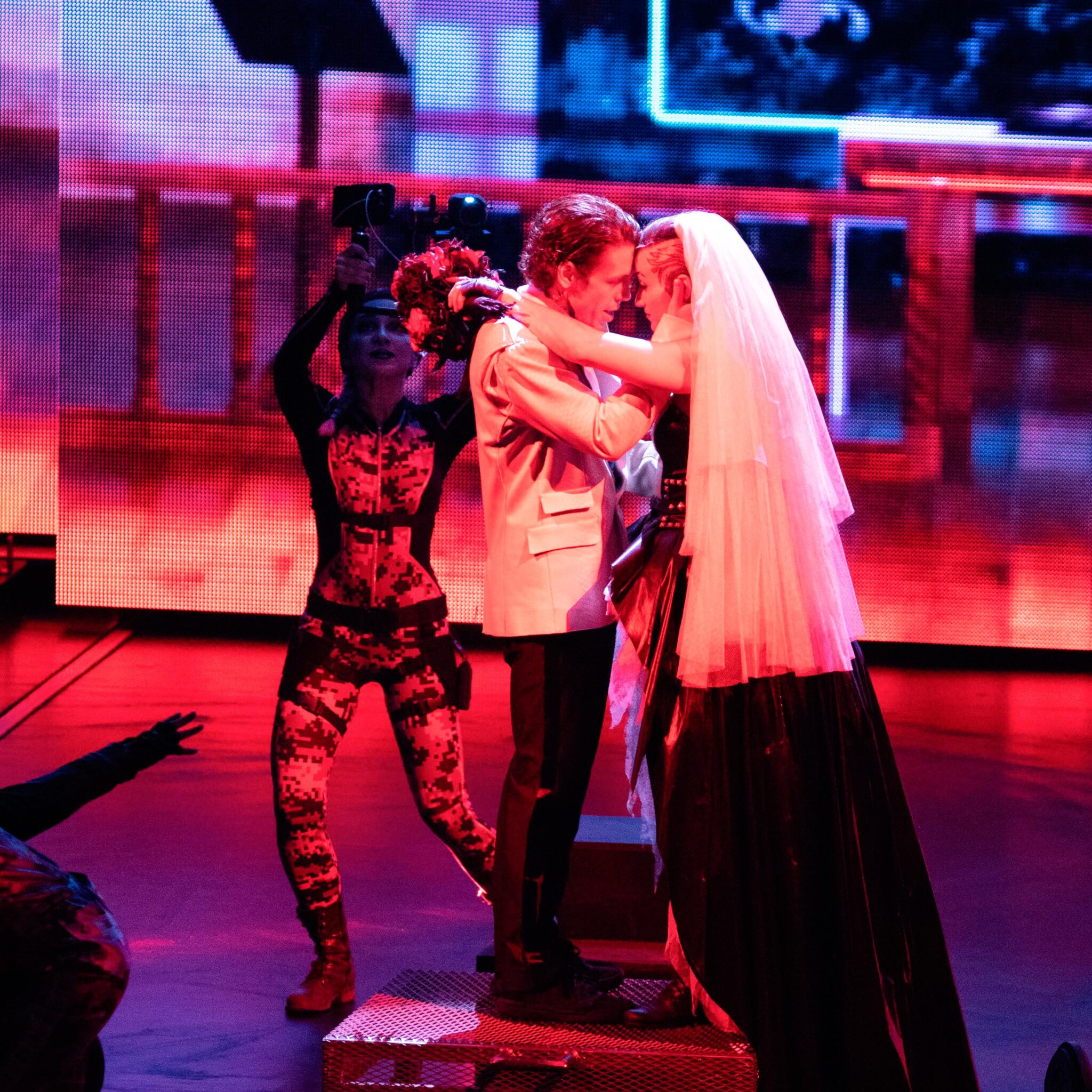 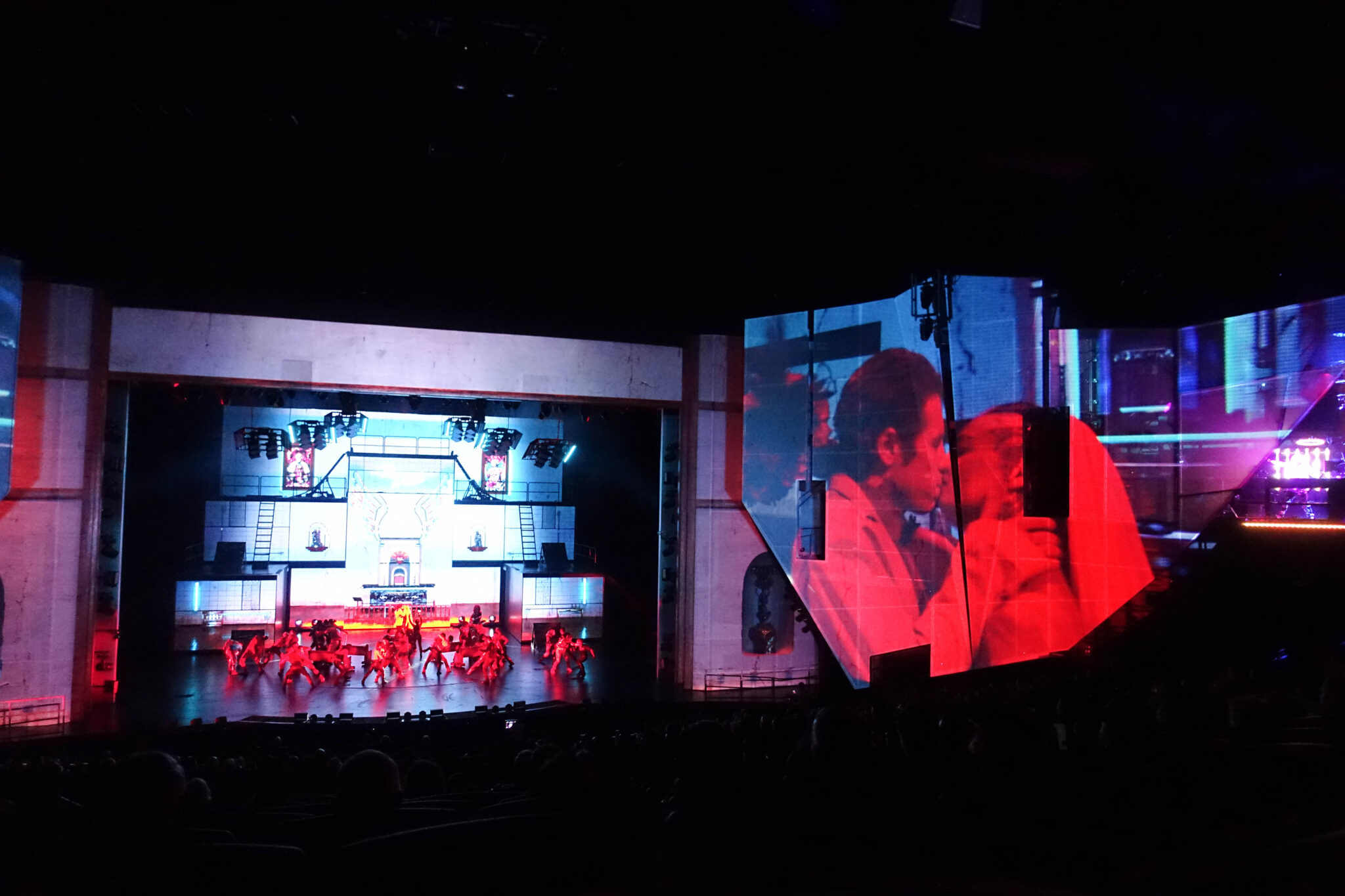 CLOSER BOW - Maêko introduces each of the main characters and cast, who interacts with the audience through the camera. 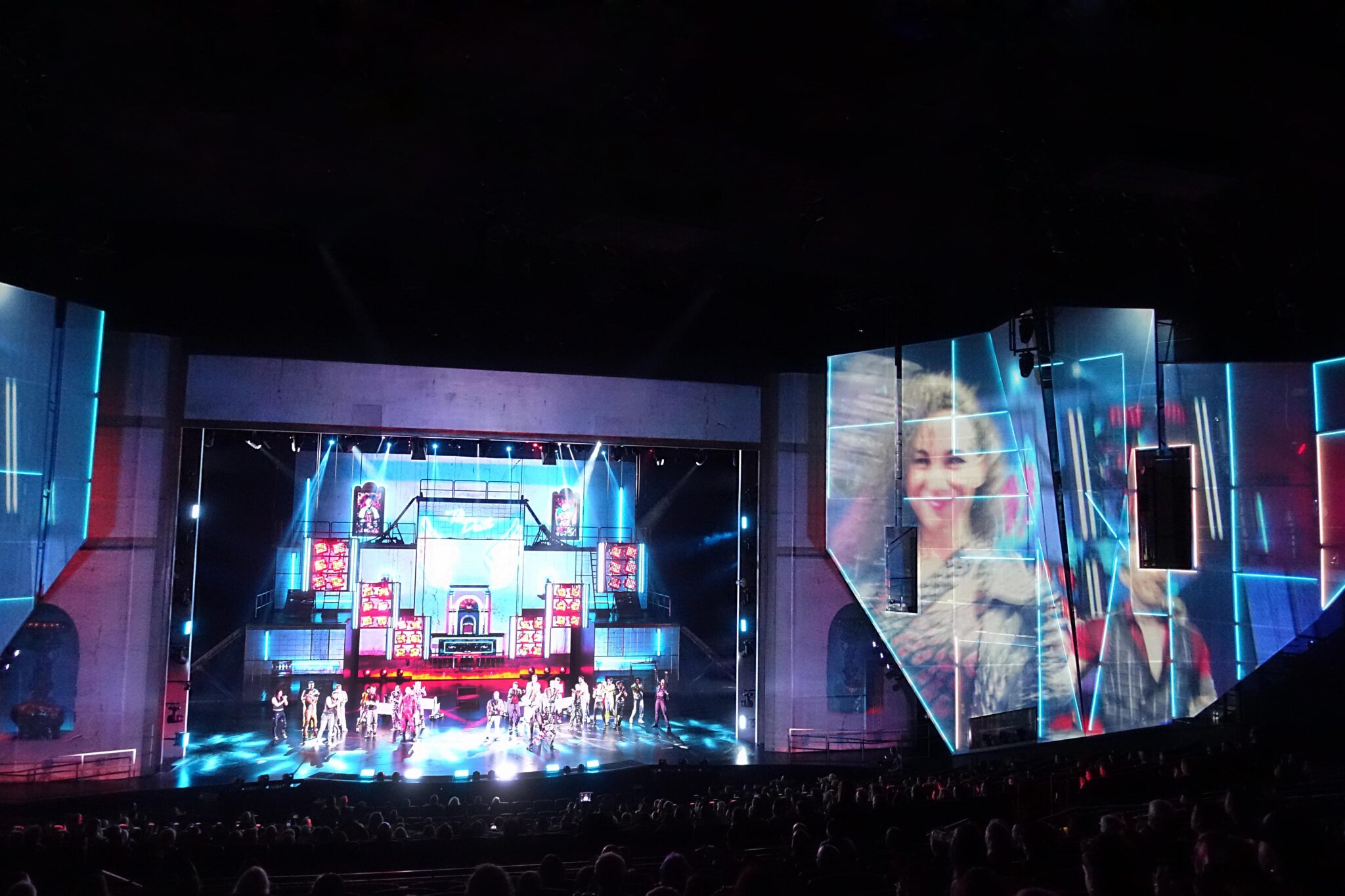 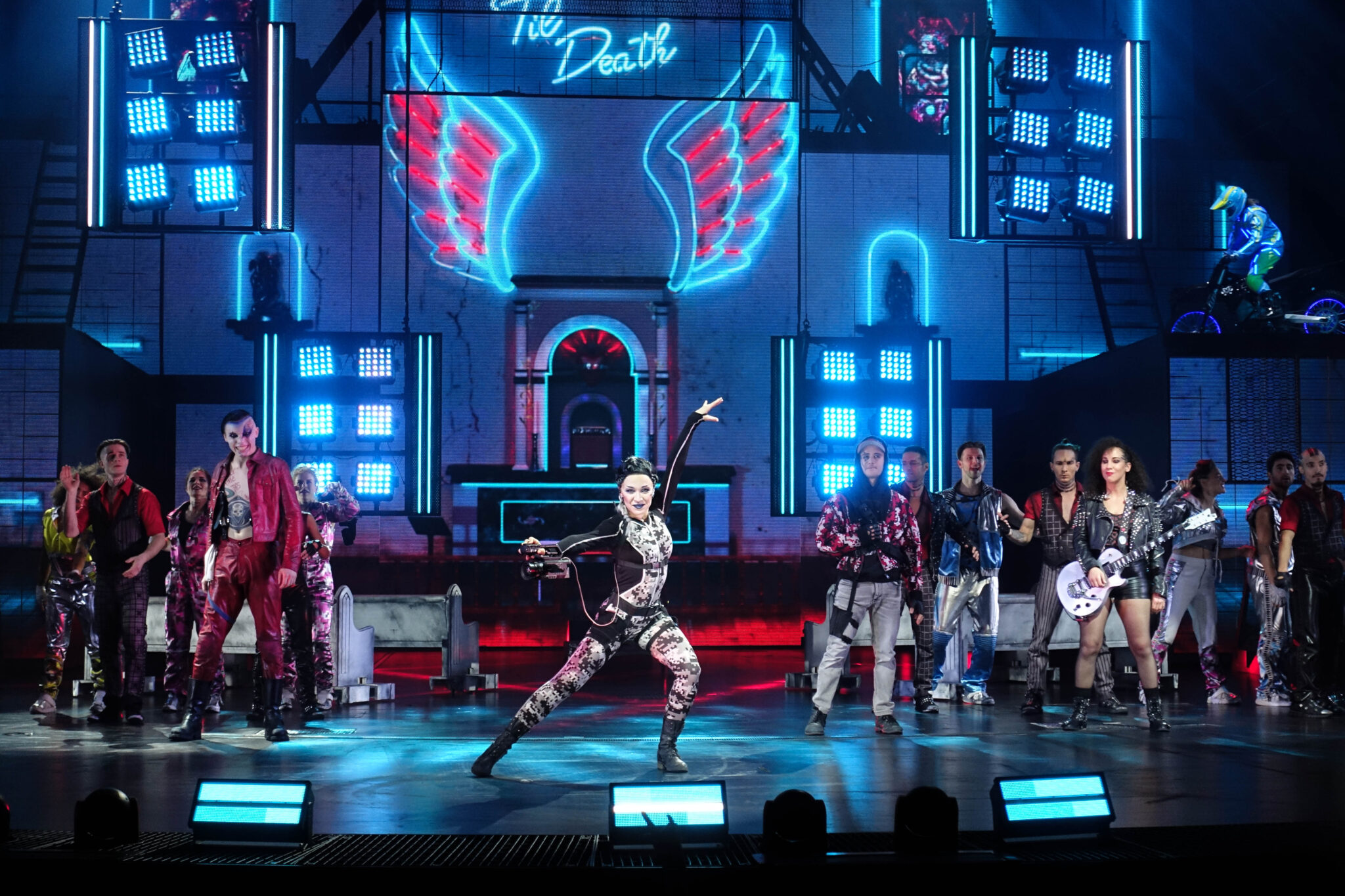 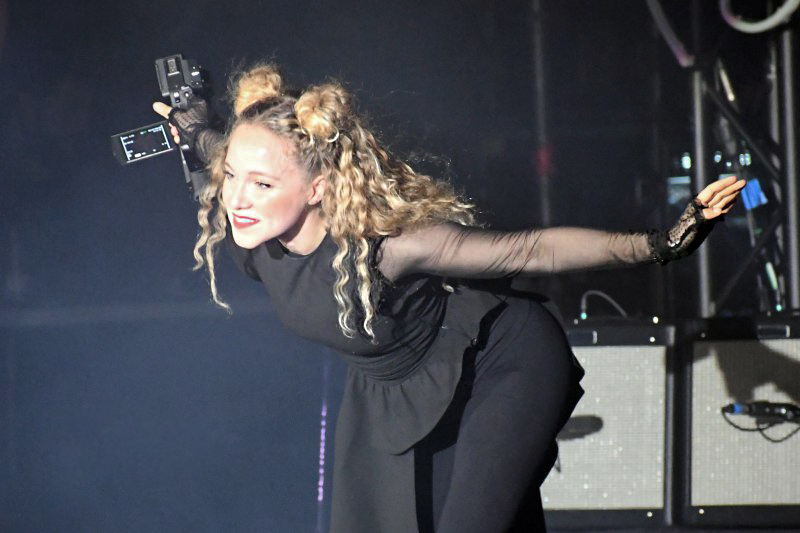